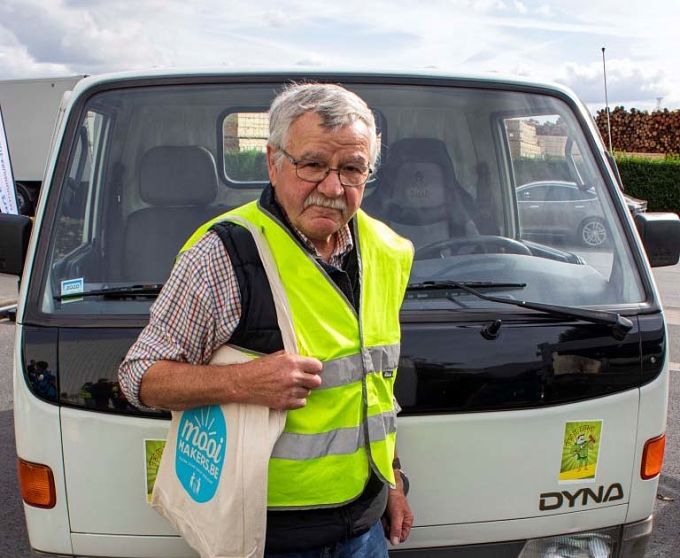 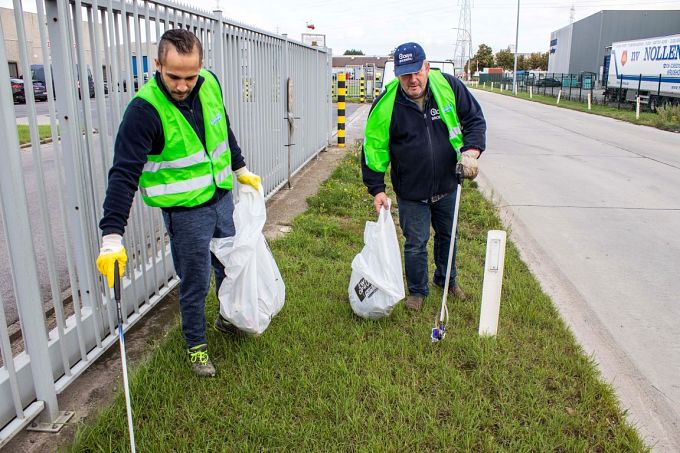 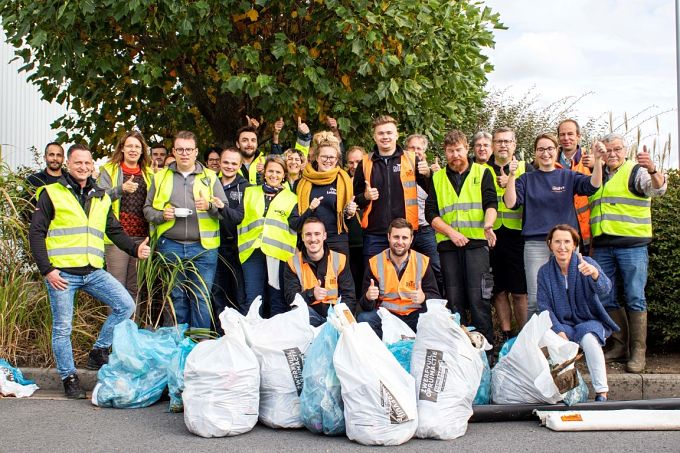 Are you a professional or a private individual?

The services for which you are applying are not available to individuals. Here you will find our solutions for private individuals.